The operation, which occurs approximately every five years, had originally been planned for spring 2020 but was postponed due to the coronavirus pandemic.

The shutdown of the process units will begin in stages on 5 April, with the turnaround lasting approximately 12 weeks. After the maintenance work the refinery is expected to resume normal operations by the end of June.

“Major turnaround is a significant investment to secure safety, availability and competitiveness of the Porvoo refinery for the next operating cycle. During the turnaround, we will execute several investment projects related to the development of the refinery, including extensive asset, automation and electrification renewals,” says Marko Pekkola, Executive Vice President, Oil Products.

The total investments of the refinery turnaround are estimated to be around €330 million.

Neste says the turnaround will not affect the product deliveries to its customers, and that the Neste harbor and distribution terminal in Porvoo will be operating as usual. 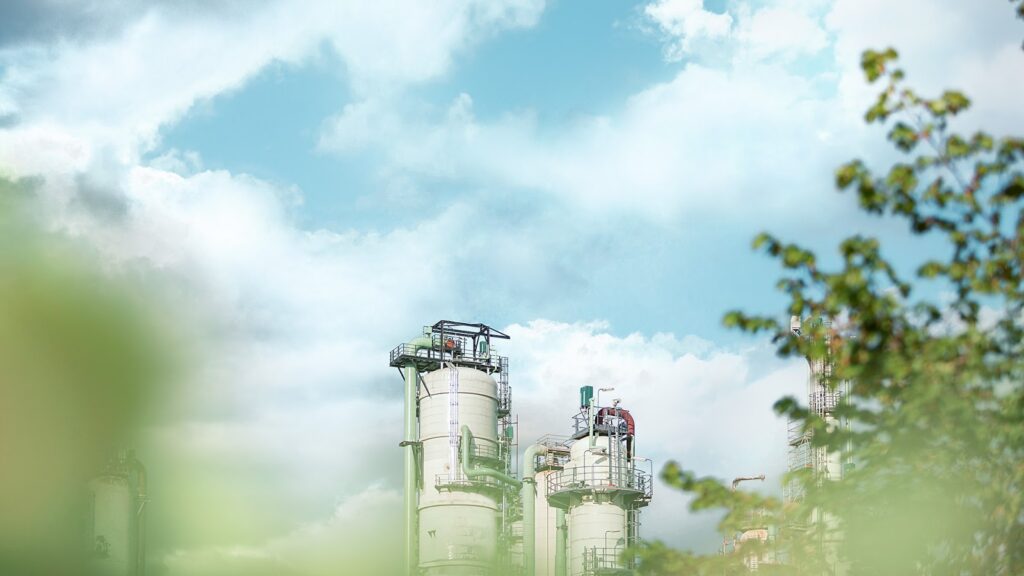 Menu
Notice: By accessing this site you agree that you will not copy or reproduce any part of its contents (including, but not limited to, single prices, graphs or news content) in any form or for any purpose whatsoever without the prior written consent of the publisher. © 2021 Argus Media group. All rights reserved.
Scroll to Top